The Christmas Auction Collective hasd 37 properties going under the hammer in December with the penultimate night occurring at the Glen Hotel.

The Auction Collective run by Ray White Daisy Hill, Marsden, and AKG sold 17 properties under the hammer, with a 94% clearance rate.

Avi Khan, Principal of the above offices commented that over 120 bidders competed to secure the properties. Mr. Khan added that the team had a wide variety of properties going for sale from Alexandra Hills to Kangaroo Point,  Augustine Heights, and the wider Logan region.

Whilst the debate continues whether the market will slow down or if the prices will go back, the buyers and sellers are voting with their wallets and paddles sending a strong message that there is still strong momentum in the market. 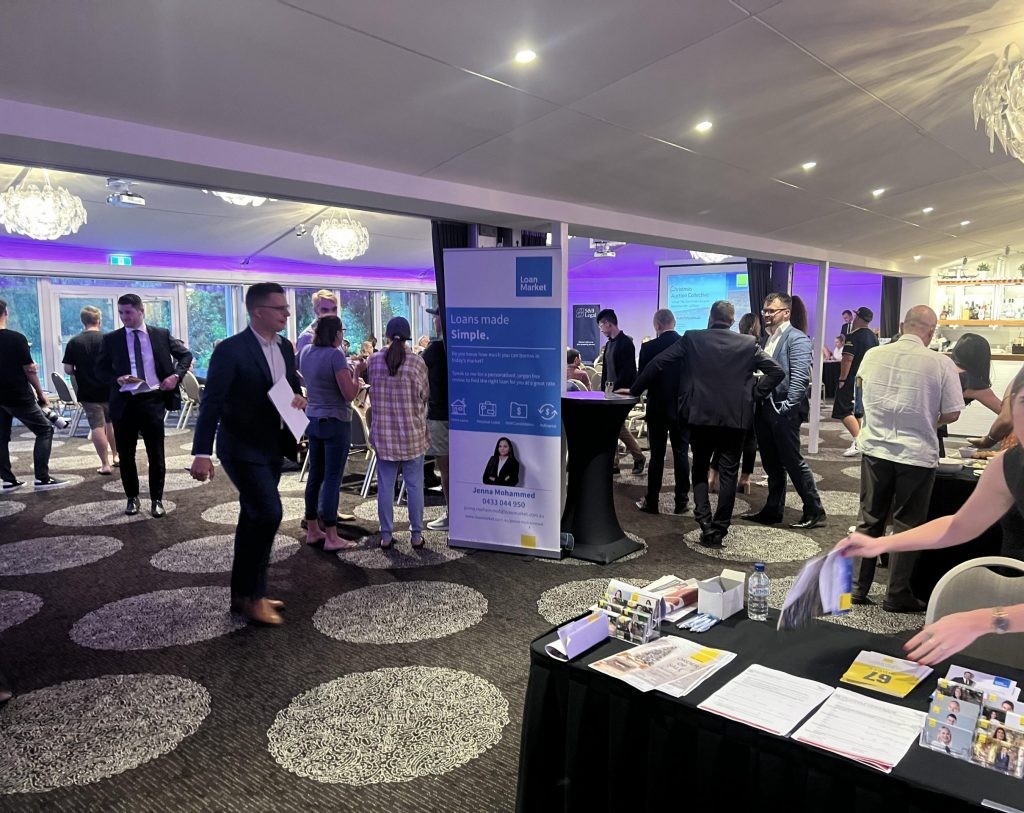 One of the highlights was the result achieved at 69 Sanctuary Parkway, Waterford. Listing agent Ryan Murphy said that the price sets yet another new benchmark for Waterford.

Jess Nguyen saw two properties sell under the hammer in Regents Park and in Alexandra Hills. The eventual buyer of Alexandra Hills registered halfway through the auction via phone to compete with 3 other bidders with the hammer eventually coming down for $720,000.

In Marsden,  Marketing Agent Rebecca Cuderman sold six out of six properties under the hammer. The highlight of the night was 20 Pedder Street in Marsden which sold under the hammer for $480,000. A remarkable result for a 3 bedroom home in Marsden.

Rachel Hobbs had a spectacular sale in Redbank Plain with a complex record sale in Alawoona Street of $410,000.

Another stellar sale in Eagleby saw the hammer fall for $510,000 with Stephanie Gilbert. The seller was ecstatic with the result and ready for the next chapter in her life.

The Christmas Auction collective now moves on to on-site and in-room auctions with the last auction scheduled for the 22nd of December.

‘Tis The Season To Be Selling!