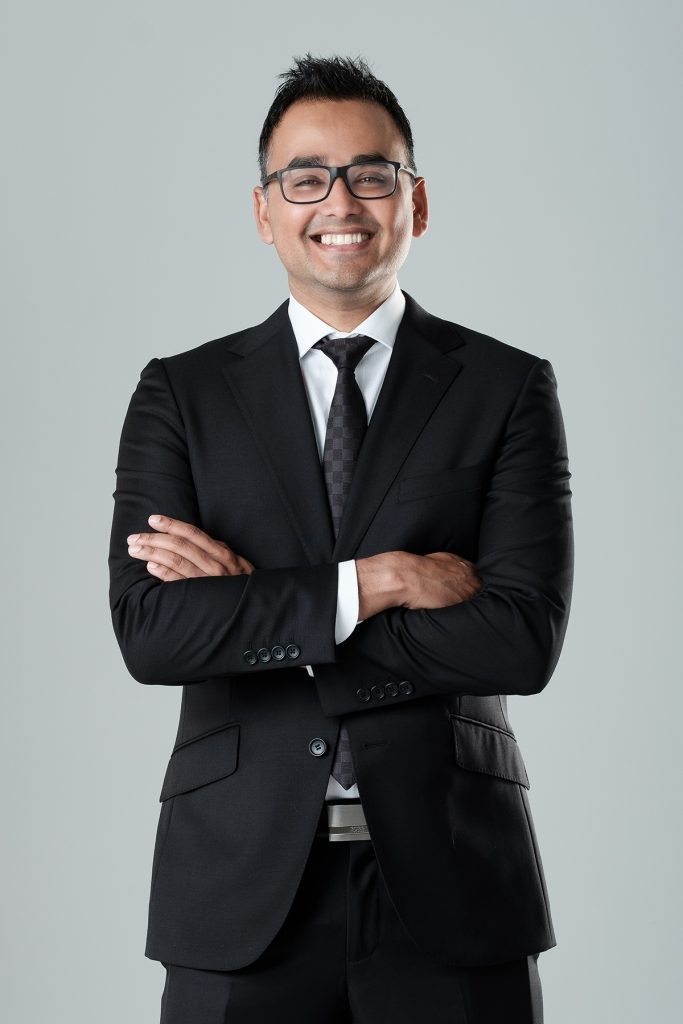 The stellar team at Ray White Marsden have officially opened their doors at their newest location in  Daisy Hill, in Logan City, south of Brisbane.

The expansion comes as the team sold 566 properties in the last 12 months and it’s owner decided it was time to redefine the finish line.

“When we opened the doors of our first office in 2018, our goal was to provide industry leading service in the Logan region,” Mr. Khan said.

“We are so thrilled to have done this and particularly to have created many genuine leaders in our industry.”

Mr. Khan’s rise to success has been swift since opening his first and one of the fastest growing Ray White offices three years ago, after only entering the industry in 2014 and quickly rising up the ranks.

Mr. Khan said choosing to partner with Ray White has been one of his greatest decisions, naming the corporate support and brand reputation as a key reason.

“I am surrounded by management consultants at Ray White; I can reach out to anyone across any area of business to assist me on my own business journey,” he said.

The move into Daisy Hill is a natural one for the team, who are already specialists in the local area.

“Daisy Hill is a beautiful, leafy area with great accessibility to all highways and public transport. The great appeal though is that it is such an affordable area; first home buyers can get into Logan suburbs with relative ease,” he said.

Mr. Khan said the team have an ongoing goal to create better communities, having sponsored a lot of events behind the scenes in the local community.

“We know the ins and outs of Logan real estate. Our staff are locals, and they really know and love the areas they are selling in. Our motto is to be the agency of choice – that the neighbours trust,” he said. The doors will open as a team of seven, with four agents currently working in Daisy Hill from the existing Marsden office.

Miss Curtis said that the natural success of Ray White Marsden in Logan and surrounds meant that clients started looking to expand their investment portfolios in areas like Daisy Hill.

“Our growth was dictated by demand for our services. Logan is a very affordable area for both investors & prospective tenants. We have experienced, like most of the industry in the last year, price increases & the very low vacancy periods, which is why our leadership team felt that we were well placed to take our level of service Daisy Hill,” Miss Curtis said.

Mr. Khan said he is truly excited to see what the future holds. “The new group of leaders gives us fresh ideas and energy,” he said.

“Ours is a story of growth, not just of market share but of our people. Our people are the custodians of someone’s property journey and what we do matters,” he finished.

“Avi’s relentless commitment to growth and service is what sets him apart and what has contributed to his outstanding success over the past few years,” he said.

“We firmly see ourselves as partners, not franchisors, and this collaborative approach is very attractive to the next generation of business owners.”

18 Properties Sold Under The Hammer In One Night

Lifestyle Properties Flying Off The Shelf